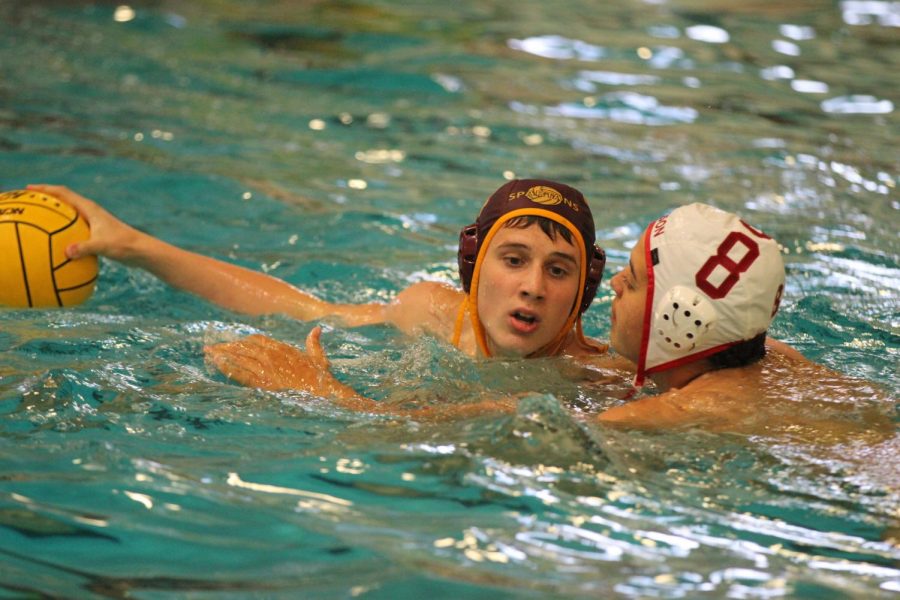 The water polo season started on August 27th with a new coach. Josh Zawatski was hired as this season’s water polo coach after the team almost lost their sport due to a lack of a coach. Miss Kane also took the position as his assistant coach.

The team worked tirelessly to find a coach and keep their sport alive and they found a WVW alumni to take the position. “Getting a new coach was great because our team really needed his help and someone to coach us,  for the older kids it is a matter of remembering he is our coach now, not our team member but we are really grateful for what he is doing,” says junior Kendra Jollimore.

Zawatski has been swimming since he was 5 years old and playing water polo since he was a freshman. He was captain for water polo in his senior year and went to states for swimming 4 years in a row. He graduated from Wyoming Valley West in 2018.

As can be imagined, being a full-time college student and a water polo coach can be difficult. Zawatski says, “I created my college schedule based around the fact of possibly receiving the position, so during the day I have periods of time I do homework, create workouts, and find strategies for the team.”

The team has had to adjust to a new coach multiple times. The team has had to transition from former head coach Frank Tribendis to former assistant coach Robert Panowicz who was then head coach for the 2017-2018 season and half of the 2018 season. Then, during the 2018-2019 season, the diving coach, Mike McGinley, took over as water polo coach.

The adjustments have been hard on the team but they always worked their hardest through it. Senior Jeff Moravinski said, “at first it was different for the whole team to get used to it but I think at this point we’ve adjusted well.”

Zawatski says that he believes the team is adjusting really well. “I feel like the level of effort being put forth is good and positive reinforcement is affecting the team very well. Overall, it is a higher quality of practice than in previous years.”

Zawatski says his goals for the season are to “perform well in games and  secure the enjoyment of all athletes performing the sport.” The team is hoping for a successful season with their new coach.