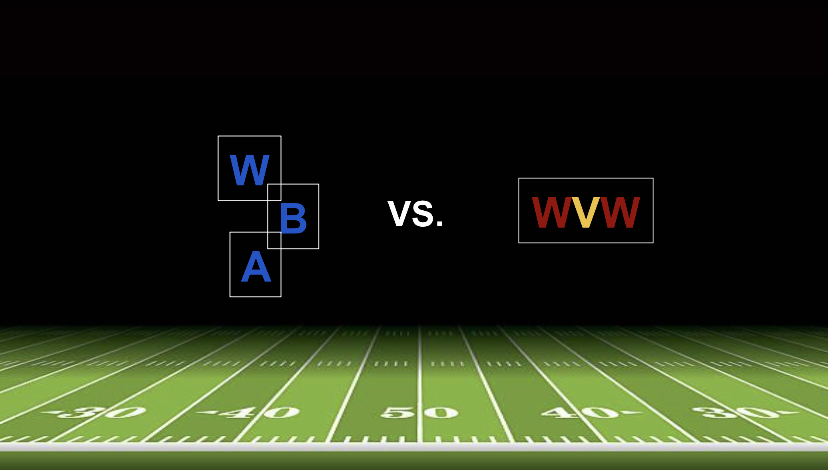 Recently, there has been a change in the Wyoming Valley West community, leaving some students and fans angry. In previous years, the football game between the rivals, WVW and Berwick was all the conversation.

For students, fans, parents, and the players it was a big game. Preparing for this big game included everyone in the school. This school year, there’s a switch up.

On the other side of the Susquehanna, there are three Wilkes-Barre schools that combined into one. Coughlin, GAR, and Meyers all joined together to make Wilkes-Barre Area high school. Their sports teams go by the name of the Wolfpack.

The district has yet to build the highschool that all of the students will be attending, so students still go to their old schools but play all on the same sports teams.

During the last few weeks of school, both WVW and WBA decided to make each other rivals. The reasoning behind it, Wyoming Valley West and Wyoming Valley East (a.k.a. WBA).

Some students were angry with the change and for others, it didn’t even phase them. Senior Mary Zavada said, “You cannot switch rivals just because you feel like it, you’re rivals for a reason.”

Brendan Woods, a senior running back and defensive end, had a different opinion. “I think that changing rivals was a great move because Wolfpack is just across the river from us which makes it like the battle of the Pierce Street bridge,” said Woods.

Woods also stated, “Regardless of rivalries, we take each week one at a time.”

Instead of worrying about rivals, the football team takes each game step by step and week by week. With the support of friends, family and of course the student section, the football team is excited and ready to take on this new rival.