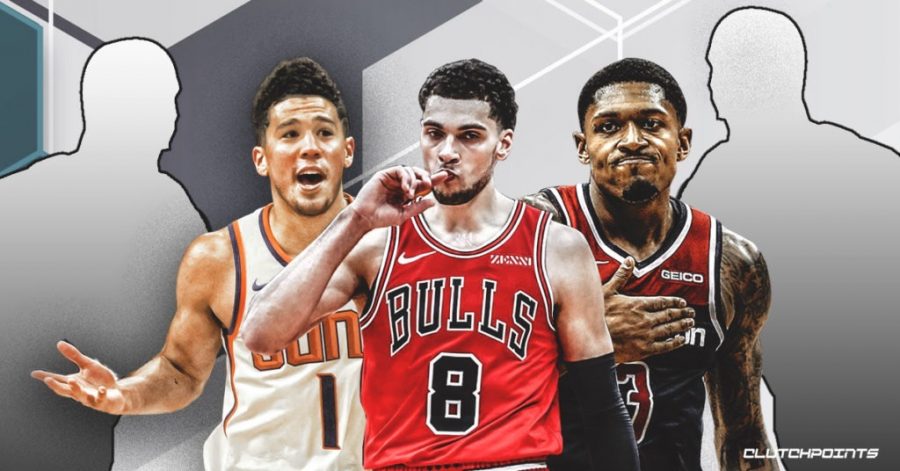 The NBA All-Star game will take place on February 16th this year. Recently, Lebron James and Giannis Antetokounmpo were named Captains for the second year in a row. Los Angeles Lakers’ Lebron and Milwaukee Bucks’ Giannis lead a list of 10 All-Star starters.

The NBA seems to disappoint us every year around this time. Bradley Beal was among one of the most notable snubs this year averaging 28.7 points per game. Despite Bradley being the third leading scorer in the Eastern Conference, he was not named an Eastern Conference reserve in this year’s All-Star Game.

“It’s Disrespectful but the real ones know, so I’m just going to keep competing and I’m going to try to get my team to the playoffs,” said Beal, according to the Washington Post.  This case could be blamed on his team for their 17-31 record but, he is an elite player without a doubt. He is definitely playing his best game right now and to not consider him as an All-Star is honestly, nutty. Shame on the NBA.

Hosting All-Star Weekend, the Chicago Bulls were hoping to have an All-Star player, but the NBA strikes again. Zach Lavine is playing exceptionally well this season. Although his numbers are not translating to wins his individual play should have led him to be an All-Star. He was supposed to be the centerpiece of their rebuild and he is definitely on the way averaging 25, 4 and 4 this season.

Next in line for being snubbed is Devin Booker. Many believe he could’ve been an All-Star starter, “Booker is the biggest All-Star snub in NBA history,” said the Phoenix Suns. Booker is averaging 27, 4 and 6 during his fifth season at age 23. Those numbers alone should crack the All-Star lineup. If Booker keeps playing at the pace he’s at, he will join Kevin Durant as the only player under 25 in NBA history to have a 50/35/90 shooting split.